Monitoring for hybrid IT environments

We dedicated our 2021 releases to support your growing IT demands from hybrid IT environments.

With digital transformation and the pandemic catalyzing the change in IT trends, we at Site24x7 understand how critical it is to obtain single-pane visibility across your growing infrastructure and diverse work setups.

Site24x7 in the monitoring space

In the spirit of the recently launched James Webb Space Telescope (JWST), a mark of perseverance and hard work, we are here with a telescopic view of how Site24x7 helps unveil monitoring mysteries. Here's a look back at some interesting numbers from 2021

When printed and stacked on A4 sheets, it would reach the Hubble telescope, JWST's predecessor

Number of years since the Big Bang, when the galaxies reached adolescence, expected to be captured by JWST

2.5 times the number of stars in Andromeda, the galaxy closest to the Milky Way

10,000 people required to manually perform them = The number of people who have worked for the JSWT project, i.e., 10,000 and counting

84 times the distance between JWST and Earth in miles

Site24x7's data has been calculated per year.

The JWST, the successor to the Hubble telescope, was developed by NASA and has the potential to make breakthroughs in the field of astronomy. It was launched on December 25, 2021. 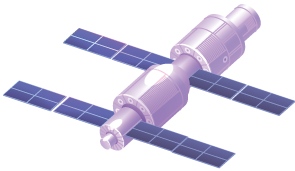 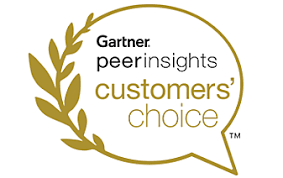 Customer's Choice in the Gartner Magic Quadrant for APM 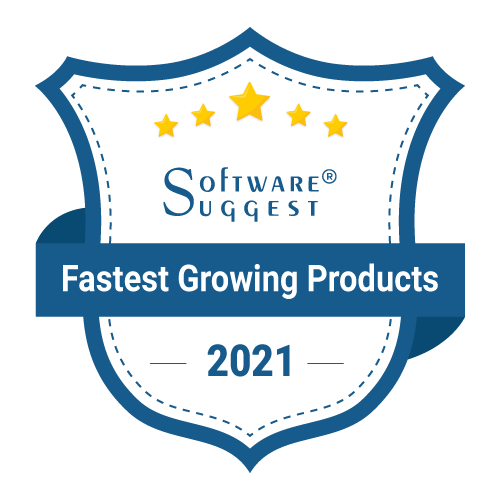 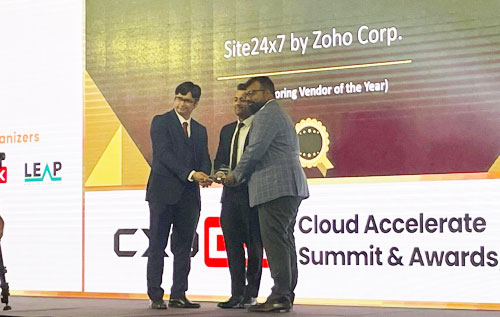 issues identified and fixed via white-hacking

Analyze data transfer and connectivity issues throughout the network path of ISPs and transit providers.

For your hybrid infrastructure monitoring needs

plugin integrations with over 30 new plugins added this year

Get end-to-end visibility into your Kubernetes environment with monitoring for components including nodes, pods, daemonsets, and replicas.

network flows processed in a year

Track network traffic and bandwidth by analyzing flows based on flow technologies like NetFlow, J-Flow, and sFlow.

Get recommendations on the type of instance suitable for your workload and efficiently utilize your AWS resources.

For a stellar customer service experience

Displays the status of your StatusIQ page in web apps, sites, or portals and helps increase visibility.

Helping you cut down on your cloud costs

Obtain an idea about the upcoming monthly expenditure and use chargebacks to view the forecasted split-up expenditures for individual Business Units.

Tools for network, DevOps, and site reliability engineers across the globe

Pleased to e-meet you

While the pandemic forced us to stay apart, we tried our best to connect with you via different channels

Thank you for the continued support

This infographic is just a small sampling of what we did in 2021. Follow the Site24x7 Community and our what's new page for the latest and detailed updates. We couldn't have done this without your support. Thanks again.

Meet the Site24x7 constellation working from different locations to support you

Get expert monitoring tips straight to your inbox